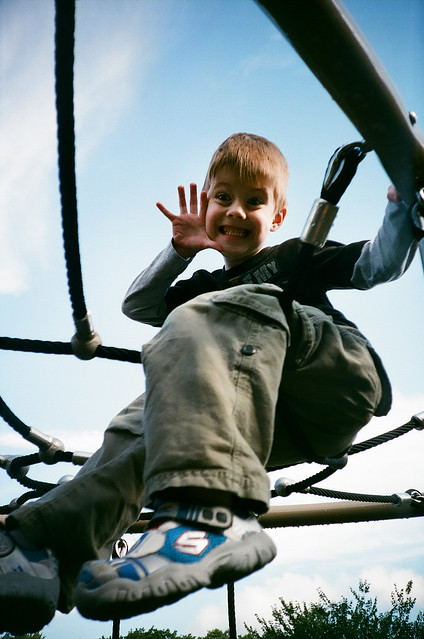 This was the last frame from the maiden voyage of the Cosina CX-2, precursor to the Lomo LC-A. Expect an actual in-depth review sometime soon, but the tl;dr version is that Lomo did a pretty good job of copying this camera, for the most part, but the Cosina feels a bit more reliable.

I haven’t taken my Lomo for a spin for a good seven years or so, mainly because if I want a compact film camera that can be fully automatic, I’ll just take the Olympus XA — and I rarely want that high-contrast “Lomo” look about my photos these days. The Cosina, though… it has all the charm of my LC-A with none of the fuss. It might get some time to shine.