I agreed to fly south to attend my step-Gary’s funeral mainly to support my Mom. I hadn’t realized it would be so healing for me, too.

I once told Gary (and he delighted in repeating this) that we met under possibly the worst possible circumstances. I was taking a semester off from college, as I was under Academic Suspension, so I had to come back home to live with my Mom after having tasted a bit of freedom on campus. I had no job, no computer (this was 1995), and my Mom had this new boyfriend who (when he was around, anyway) wanted to be my new Dad or something. Mom had gotten used to going out to his place most nights while I was off at school… so I was home alone, depressed and resentful.

After a while, Gary and his dog moved in with us, which was almost worse — especially since our cat was permitted according to the lease, but dogs were not. In my mind, Gary essentially got us evicted from the sweet apartment my Mom had finally managed to score after living in “the projects” during my high school years. 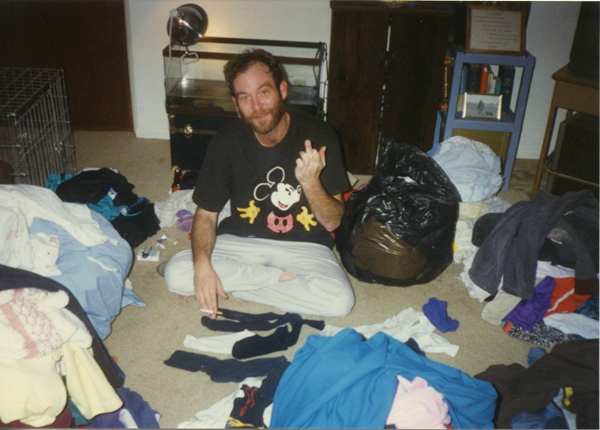 That didn’t happen until I went back to college, though. In the meantime, Gary convinced Mom that I needed to get a job if I was going to live at home, so I applied for and landed a seasonal gig at Target, stocking the Christmas aisles during third shift. That, at least, meant that I was asleep during the day and didn’t have to deal with Gary much. I don’t do third shift well, though, as I discovered, so it also felt like all I was doing was working and sleeping.

After I returned to college, Mom and Gary moved to Parma (partially because they were evicted for violating the lease, but partially because Gary wanted to be closer to his son). Not only did I have to memorize a new “home” address, but I also discovered that they’d left a couple pieces of my furniture behind.

I was pissed. Granted, they were old and ratty pieces of furniture… but they were mine!

When I went “home” for Spring Break, they hadn’t quite gotten settled into their new two-bedroom duplex apartment. The back bedroom was full of boxes; I don’t recall if the bed was set up yet, but it was so full of stuff that it didn’t matter. 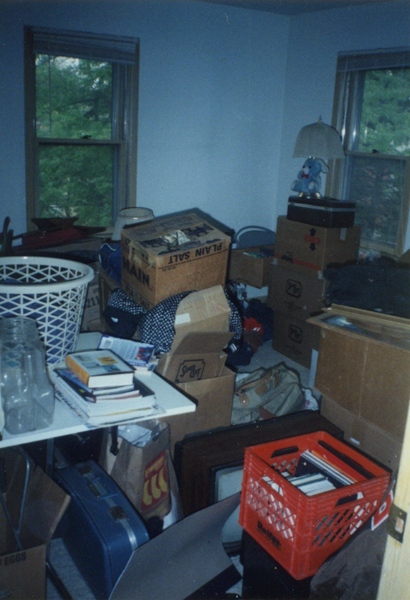 I slept on the couch during all of Spring Break, and felt like an interloper in my own home. I’d just met Aaron, and spent all my time listening to the mixtape he’d made me and calling him on the phone and wishing I didn’t have to leave campus for breaks. 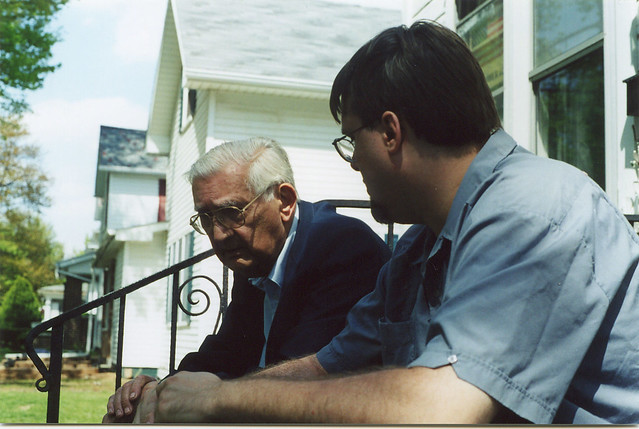 Oh, no. Majel Barrett Roddenberry died today. I had no idea she’d had leukemia. 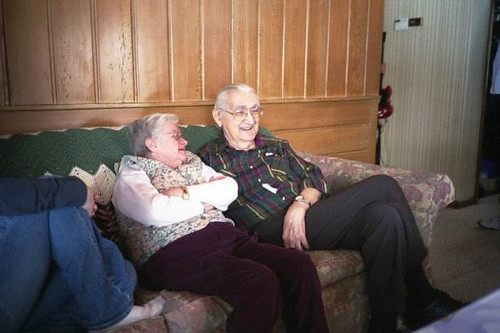 Aaron got the news this morning that his grandmother had passed away. I don’t feel I got to know her half as well as I would have liked, despite all the trivia and stories I knew about her.

The first time I came to a family gathering with Aaron, long before we were even engaged, Grammie had made her Zucchini Chocolate Cake. I raved over it so much that she wrote out the recipe on one of her own recipe cards and gave it to me. I remember being very touched that she would share a recipe with me upon first meeting. Like family.

Years went by, and she never made the Zucchini Chocolate Cake again. I didn’t even get around to making it myself until last Christmas. It turned out fantastic, and everyone remembered how much they’d loved it. Grammie had some, too, and seemed to like it, but I’m pretty sure her Alzheimer’s kept her from remembering where I’d gotten the recipe those ten years ago.

We’ll all miss her.

We just got the news this week that my Uncle Donnie died back in March. Apparently, his long-time friend had tried to reach Mom afterward, but didn’t have her current contact info, and was fruitlessly searching for her in Ohio. 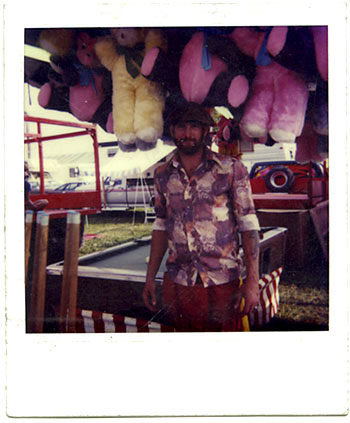